To this day, one of my favorite posts on the DevaCurl Instagram is: 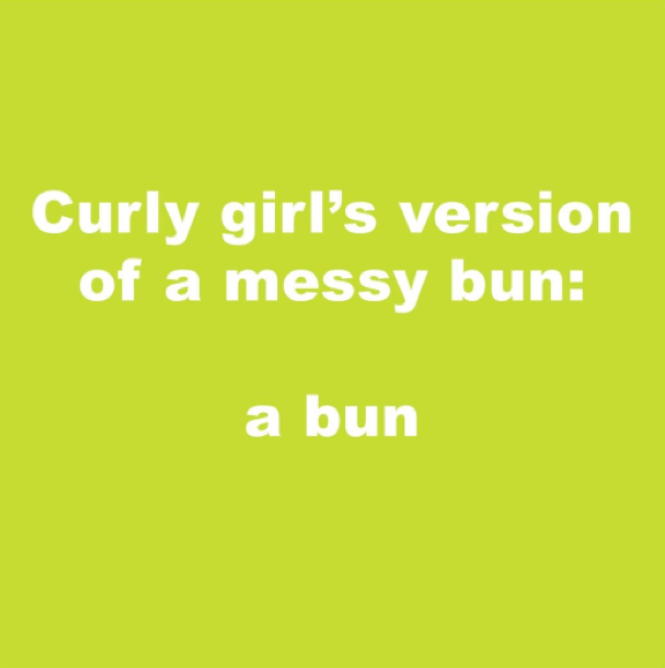 TELL ME IT IS NOT ACCURATE I DARE YOU.

And after twenty or so years of rocking my messy bun with pride (and tbh with an overall lack of styling skill) I wanted to see … could there be more?!

The struggle was real.

Then Shari Harbinger, Co-Founder of the DevaCurl Academy, and basically a living DevaCurl legend came to the rescue.

Here, we share two super easy, adaptable bun styles you can do in less than ten minutes. They’re completely hair tie free, because we all known that ripping ties out of your hair can cause serious breakage. Instead we opted for bobby pins.

You’re going to need a lot of them. But, hey, what else is new? 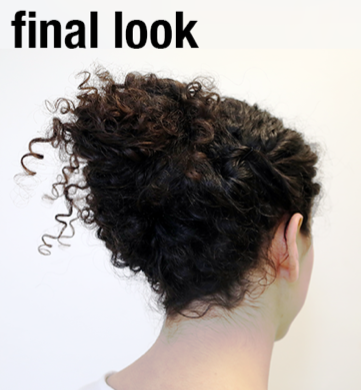 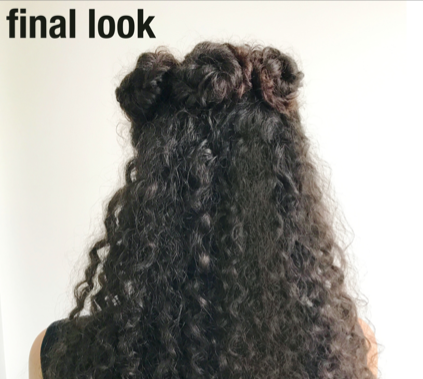 Which of these looks would you try out? Do you have any go-to bun styles? Share with us in the comments below!

The Complete Guide to Getting Started With DevaCurl

How to Style Your Hair with DevaCurl Cream Stylers