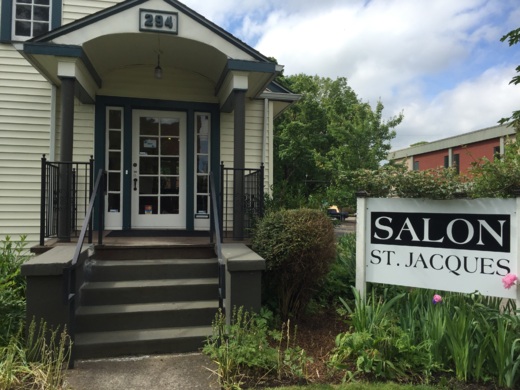 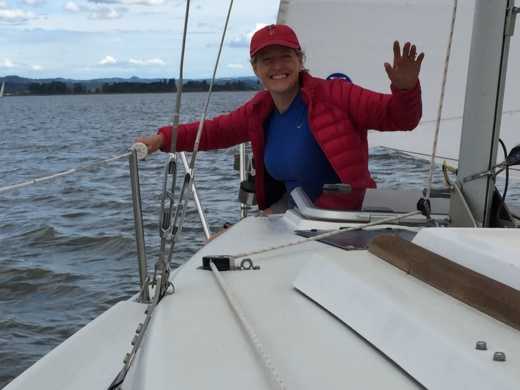 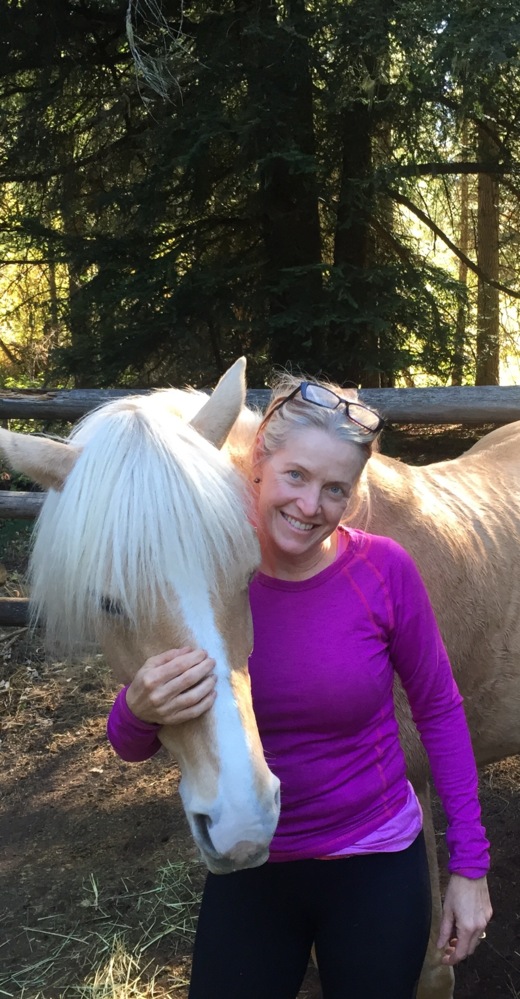 This revolutionary cutting technique was designed for all natural textures, from wavy to super curly. Hair is sculpted curl-by-curl, while dry, in its natural state. This service includes a transformation service.

This award-winning technique was designed to add gorgeous, light-reﬂecting highlights to all natural textures. Pintura Highlighting offers the perfect harmony and balance to waves and curls giving brilliance and dimension to beautifully compliment your DevaCut.

From wavy to super curly, the beauty of this service is the customized design for every client. This luxurious process begins with a healthy botanical cleanse and condition, followed by a styling and coaching session for at-home curl care.

This revolutionary cutting technique was designed for all natural textures, from wavy to super curly. Hair is sculpted curl-by-curl, while dry, in its natural state. This service includes a transformation service.

This award-winning technique was designed to add gorgeous, light-reﬂecting highlights to all natural textures. Pintura Highlighting offers the perfect harmony and balance to waves and curls giving brilliance and dimension to beautifully compliment your DevaCut.

From wavy to super curly, the beauty of this service is the customized design for every client. This luxurious process begins with a healthy botanical cleanse and condition, followed by a styling and coaching session for at-home curl care.

deva stylists at this salon

My curls are difficult to predict and one side is more wavy underneath, but Laurie found a shape for my hair that worked and grew out really well! I plan on booking an appointment with her again.

I have been searching for a hairstylist for my whole life, no joke! As all you curly hairs can agree!!! Laurie is fantastic! The stars aligned perfectly for me today, I am so happy I could cry! She fit me in, and I couldn't be happier! She is not aloud to move or retire! I have found my forever stylist! Thank you Laurie!

Emily R|May 9, 2018
I have struggled with the rating for this review for a while, but I think it's finally time for me to write it. First off, I have super curly dense ringlets, which makes finding a hair stylist a headache. I have had pretty good experiences with Deva Cuts in the past in different cities, so I decided to come to Laurie despite some of her bad reviews. Overall, my haircut wasn't awful, but it wasn't up to par with most of the other Deva Cuts I have received. It came out very choppy with one straight line of layer through the middle of my head, causing two sections and an almost mullet like appearance, but not unbearably bad. When she finished cutting my hair, she literally said "huh usually this cut doesn't look so triangley" which is the bane of curly hair existence, and honestly made me lose quite a bit of confidence in her. However, the main reason why this review is a one star review though is due to her behavior. Laurie frequently walked away in the middle of my cut. If she said ANYTHING to me before she did it, it might not have been that big of a deal, but she treated me like I didn't exist, and didn't say a thing. She is mid cutting my hair, and someone walks in asking to buy a Christmas wreath (this was in early December), and without a word to me she drops my hair, walks away, sells this person a wreath, chats for a few minutes about some holiday party they are both going to, then comes back and continues cutting. Maybe 5 - 10 minutes later her cell phone starts ringing in the other room, and she again drops my hair and walks away - no "excuse me" or "One second" or "I'll be right back", literally nothing to acknowledge she's walking away. What makes this worse is that I can clearly hear her conversation and it's about her dinner plans, where they should order out to and who should be responsible for picking it up. It irked me that she walked away in the middle of a cut for a personal phone call. This happened two more times during the initial cut process for various reason. The kicker though, was when she was washing my hair. Mid-shampoo someone who apparently typically cleans her building walked in with a question, saw she was busy and said "Oh, I'll just give you a call later!". Laurie said "No that's fine we can talk now", and then walked away WITH MY HAIR FULL OF SHAMPOO hanging over the super uncomfortable sink. She was gone for about 2 - 3 minutes and my neck was killing me. Then she comes back, still talking to the women, and begins washing out the shampoo. STILL talking to this women she proceeds to put shampoo in my hair AGAIN, then makes the comment, "Whoops! I already shampooed your hair, oh well at least it will be super clean!" and proceeds to massage the shampoo into my hair again (side note - my hair was clean, I shampooed that morning, so it's not like this was necessary). The housekeeper lady asks for the key to the building, and Laurie WALKS AWAY WITH MY HAIR STILL FULL OF SHAMPOO AGAIN!!!! I'm incredibly annoyed at this point, but don't have many options so I sit there. She comes back, washes the shampoo, then proceeds to add shampoo AGAIN, and makes the comment "oh my, I think I shampooed your hair three times, but that's ok!" \- which by the way it's not because curly hair drys out incredibly easy so shampooing it three times in a row is definitely problematic. At this point the housekeeper left, and there were no more distractions/her walking away without comment for the rest of my experience here in the salon. The kicker that absolutely annihilated any opportunity for her to get more than 1 star? She charged me an extra $20 because my cut took 30 minutes longer than normal. I didn't complain then, because I honestly just wanted to be done with this women, but really if she hadn't walked away from me 6 times and shampooed my hair THREE times, it probably wouldn't have taken so long. This women has some knowledge in cutting curls, but absolutely no knowledge in customer service. I honestly cannot believe she is still in business, and I left that appointment feeling bewildered, frustrated, and like I was an inconvenience.
Load More Reviews

Thank you for submitting a review.